{Please view this post within an internet browser in order to play the video.}

About two years ago, I made a decision. Having just gotten married and introducing myself to one of the longest commutes ever, I chose to turn off the argumentative talk radio and the popular music in the mornings, and listen to a Christian radio station. I found that while I was immersing my car interior with God’s love and peace, I was more apt to say a prayer than a swear word at the driver who just cut me off.

Fast forward to 2014. The morning commute is not enough. During the past several months, Craig and I have grown in our devotion to God, and we simply cannot stomach half of the music on the radio or the shows on television.

This is why it is said: Wake up, sleeper, rise from the dead, and Christ will shine on you. Ephesians 5:14

When you are truly living in the light of Christ, the things of this world – the music, the movies, the television shows… It all seems foreign. It used to pain me to hear a certain swear word, that I feel strongly blasphemes the Lord. Now? Not only does that word sting my ears, the filthy talk we are flooded with constantly, burns. It hurts. It makes me want to cry for the world who doesn’t know the peace that Jesus gives.

We usually don’t plan our posts, but I’ve felt this one coming on all week. Interestingly enough, I read another blog I’ve subscribed to and found her post yesterday to be oh so similar. Coincidence? I think not. Not where God is concerned. Read her post here. God is speaking to a world that has become all too complacent and lax – a group of Christians who need to take a stand.

One of the bands we had the pleasure of seeing at Winter Jam was Tenth Avenue North… Listen to the song below. One of the pleasures of listening to Christian music versus popular music is such beautiful music. After all, anything written to praise the Lord can’t sound any other way.

2 thoughts on “Christ Will Shine On You!” 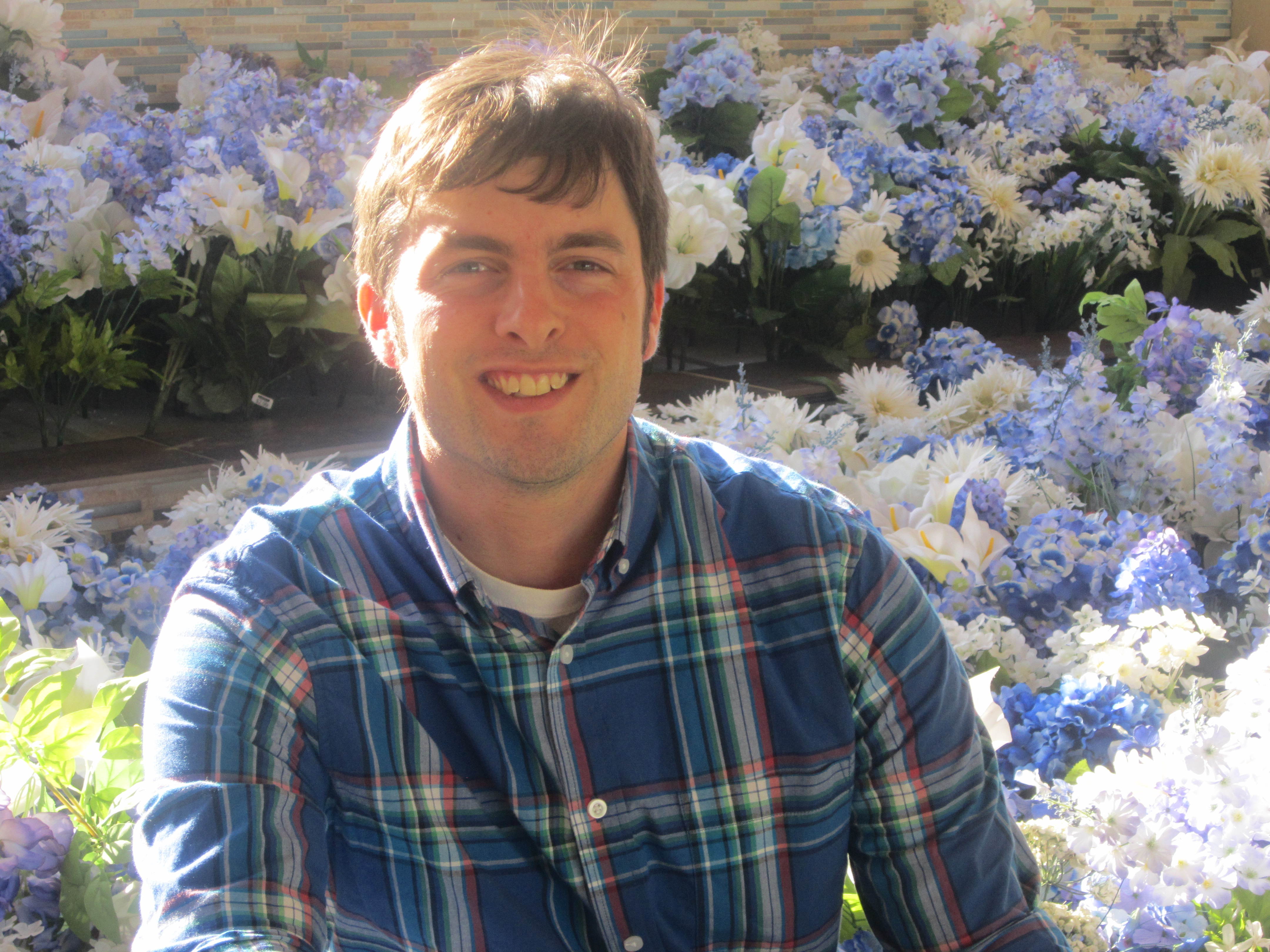